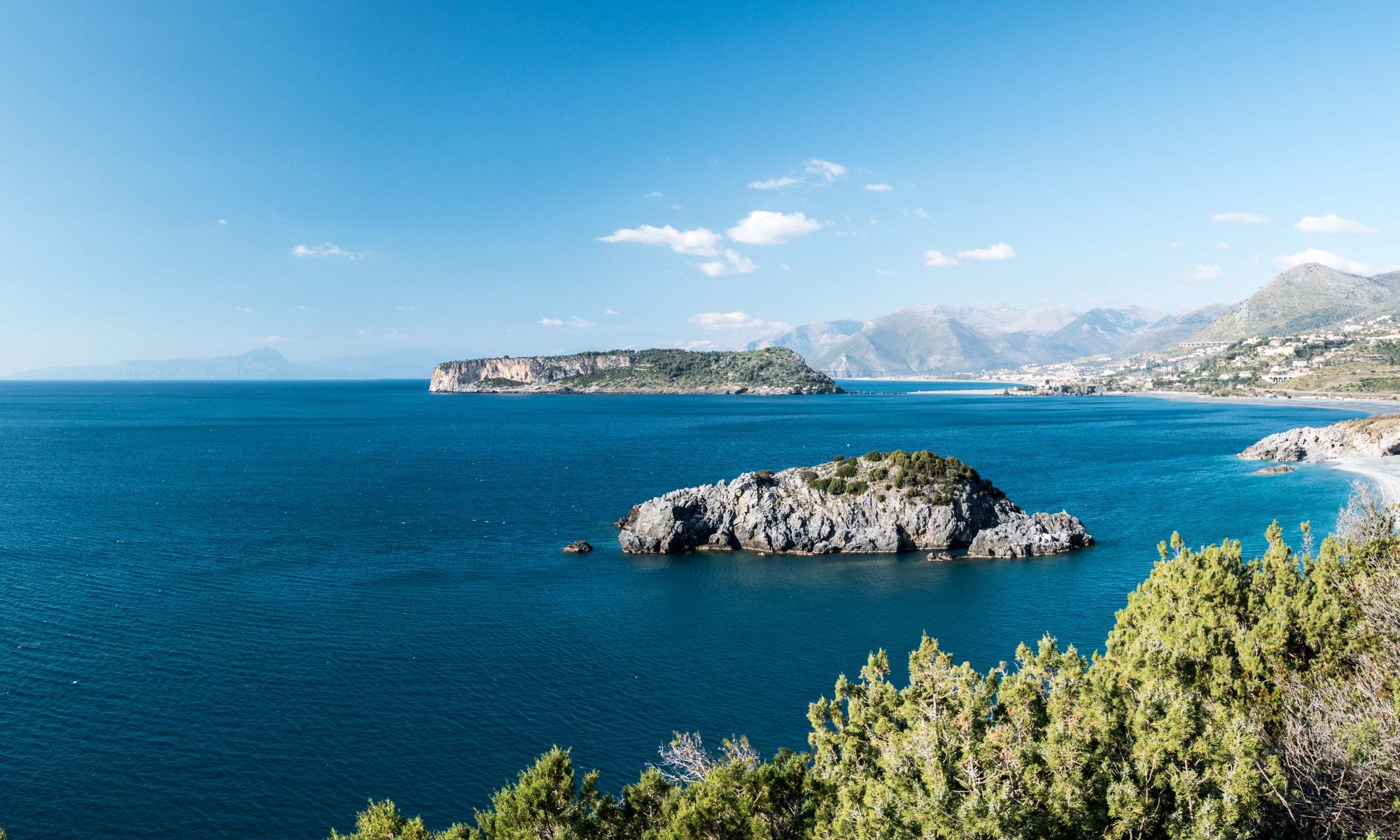 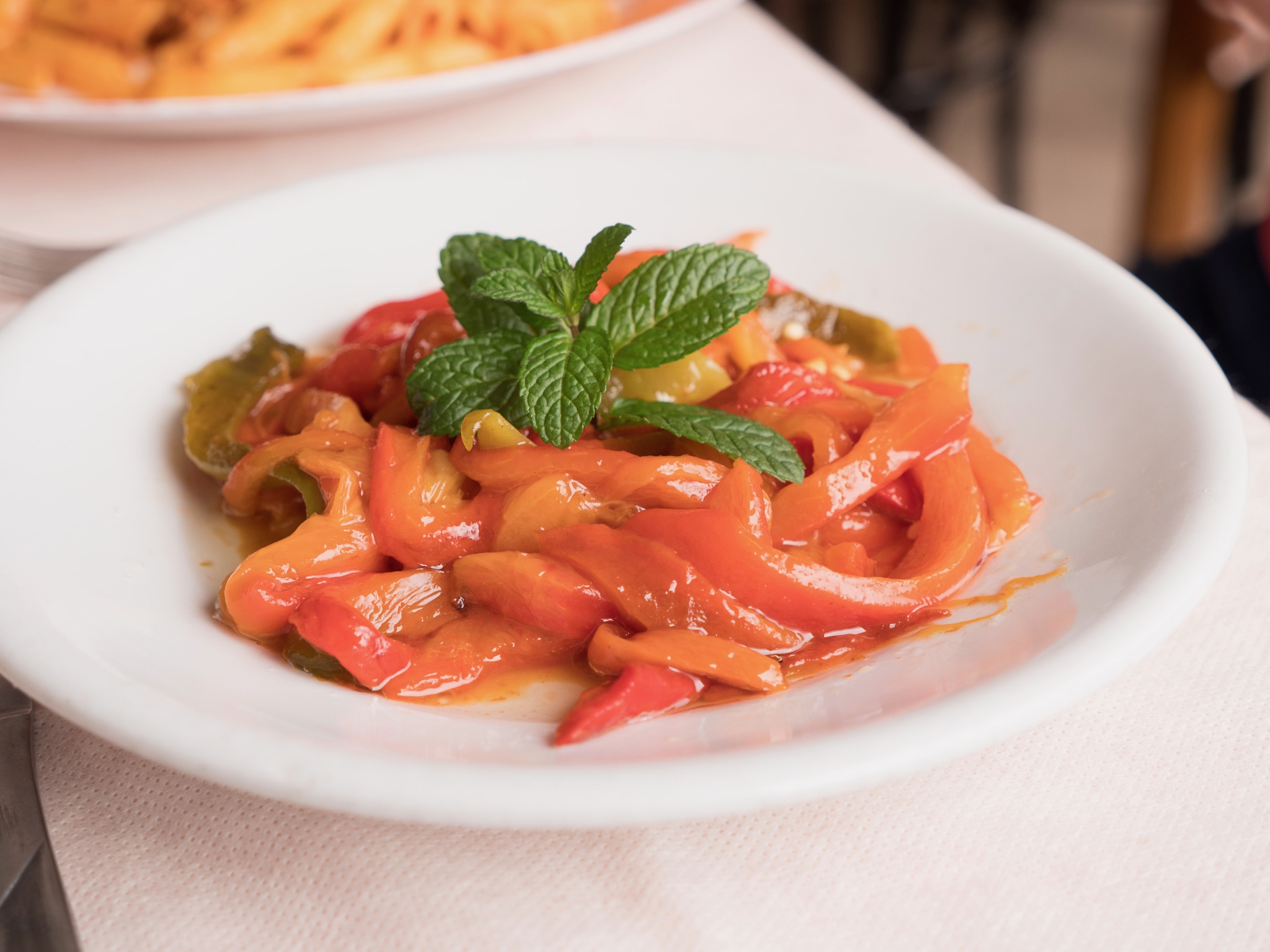 4 Replies to “Praia A Mare: The Gulf of Policastro’s Most Charming Seaside Town”