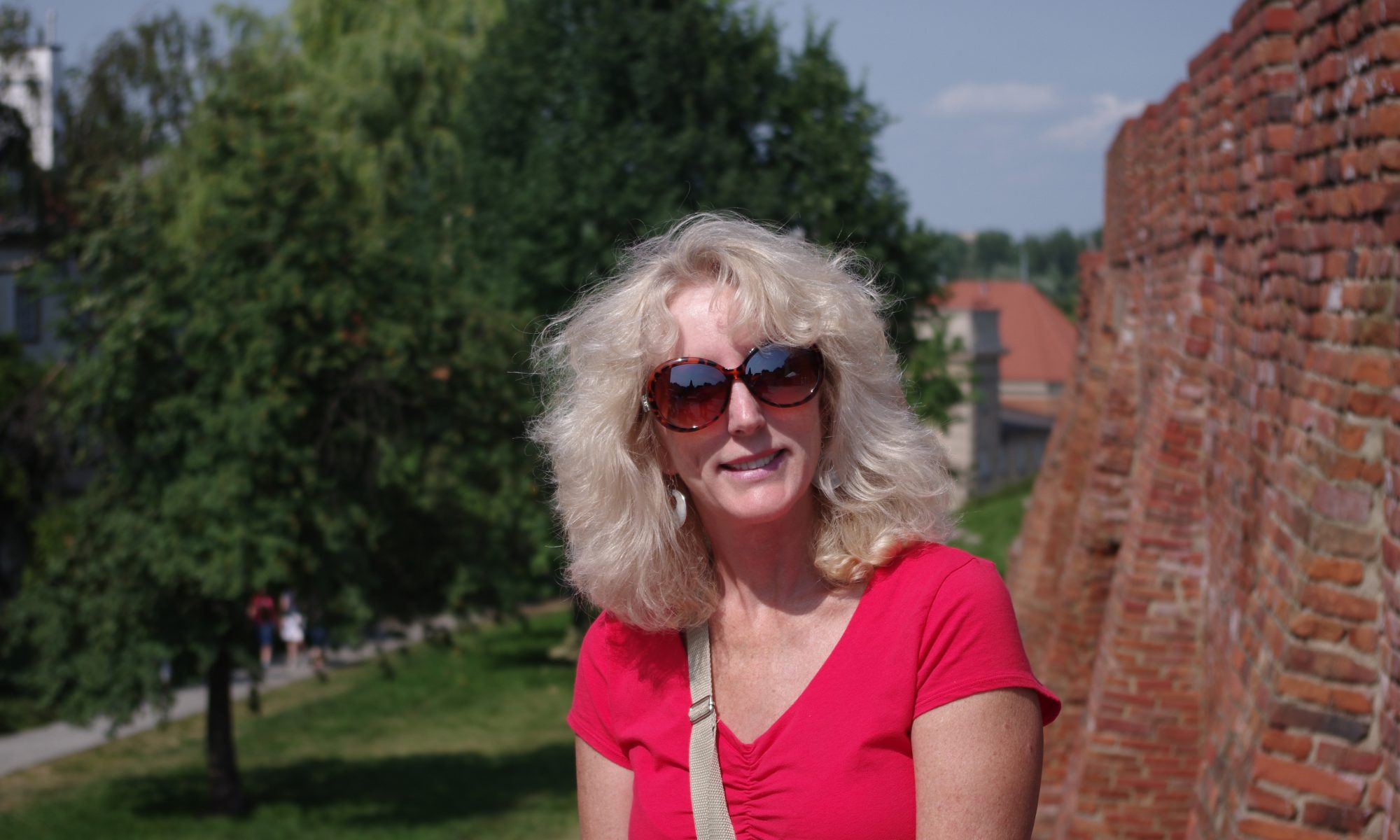 How to Learn Italian Easily

I am gobsmacked at the number of people contacting me about moving to Italy. Seemingly everyone has an Italian dream.

But the one thing that strikes horror into them is the fact that they have to learn Italian.

Others hope that they will soak up Italian like a sponge when they get there, after all babies do that all the time.

But there is a difference. As babies, our lives were set up to teach us our new language. Mama takes us to the market and says “potato” a jillion times while pointing to a potato and sooner or later we associate the object with the word.

When I was 17 my family moved to Brussels for a year. Since there were several of us kids, my parents could not afford to put us in American schools and they wanted us to learn French.

So my sister and I were packed off to L’Institut Dames De Marie in Brussels where we started our quest to learn our school work and simultaneously learn French.

But we did not simply sponge up French despite being immersed in it all day. It was not until I enrolled with my parents in the evening classes taught in French to a bunch of disparate foreigners who all spoke different languages, that I really understand how to learn a foreign language and started really learning French.

Happily our instructor was Monsieur Jons who knew exactly how to teach someone to speak French.

I have used his technique to learn not only French but also Spanish and now Italian.

And his technique was different than most because it focused on the verbs.

Every class we had with him was heavily verb oriented. We conjugated hundreds of verbs and in a one year period we knew verb conjugation, irregular verb conjugation and past, present and future.  (Conjugate means to change the verb to fit  in the sentence.)

Once we knew those the rest was easy.

So following in Monsieur Jons’ footsteps, My recommendations are as follows:

First learn who you will be talking about:

Next, learn the verb To Be. In Italian it is “Essere”

Practice this by making up sentences with the verb conjugation and don’t worry about putting in some English words as long as you conjugate the verb correctly. :

Do this until you are very comfortable with the verb “essere” and all it’s present tense conjugations.

Again, use these different conjugations in sentences mixed with English until you get the hang of it.

While doing this also download the Duolingo app. Duolingo is a great little app that lets you play fun games that help you drill your Italian without the pain and suffering. In fact, it is really fun.

I also recommend a set of CD’s called “Drive Time Italian“. This program is great in that it starts you from the very beginning and moves up from there. It also goes over verb conjugations, vocabulary and grammar. If you have a long commute you can learn a ton. I bought these and drilled the the CD’s probably about ten times each and it really stuck with me.

I also recommend “Italian for Dummies” as it also goes over the grammar and sometimes it is great to see things in writing. Also Italian for Dummies equipped me with a phrase that I thought was odd when I learned it but later realized how needed it was in Italy. It was “Signor! il Bancomat ha mangiato la Mia carta!” “Sir! the ATM has eaten my card”.

This came in tremendously handy when the ATM in Diamante ate my card and I had to go in the bank and explain what happened.

The book has a ton of other very handy phrases as well.

OK! it is time to get started! Learn these verbs and start using them. I will write another quick lesson for you soon.