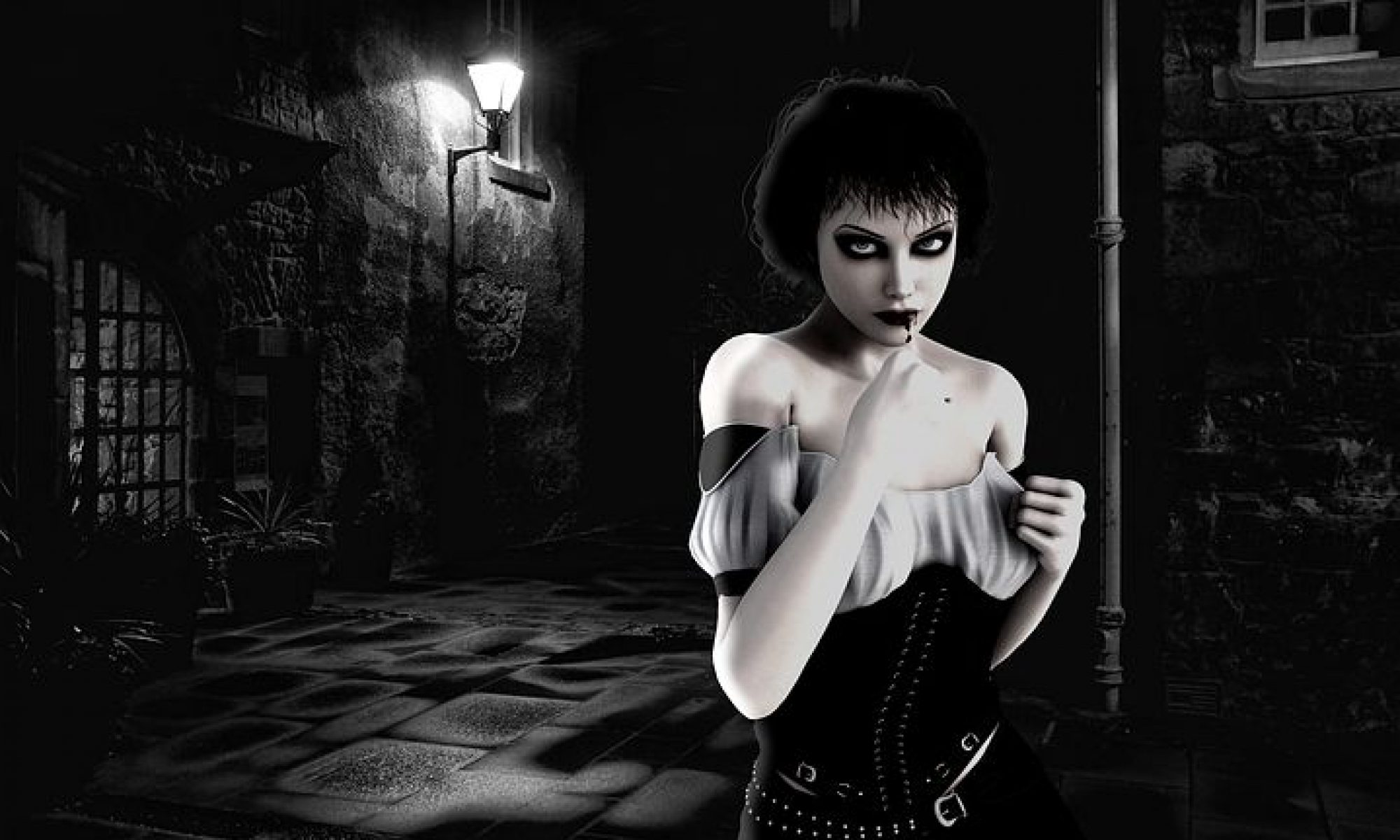 I love a great vampire story. There is something terrifyingly romantic about the undead roaming around seducing unsuspecting innocents into having their life blood sucked out.

It doesn’t hurt to have sexy vampires like Frank Langella, Christopher Lee, the amazingly talented and compelling Gary Oldman (my favorite) and even George Hamilton. These guys turning up at my bedside at night might make me start thinking that the afterlife could be an acceptable lifestyle change for a gal like me!

I also love our area in the Riviera Dei Cedri. So imagine my delight when I found out that there was a vampire in San Nicola Arcella!

Well this vampire doesn’t really live (or not live) there but she has been immortalized by American writer Francis Marion Crawford who lived in San Nicola in the 1800’s and rented the lookout tower that is now named for him, as a quiet place to write.

Crawford Tower is one of a network of lookout towers dotting the coastline of Southern Italy from which warnings were raised at the first sight of Saracen and Ottoman pirates and brigands back in the day when these things were a serious threat to anyone living along the coast.

When sighting invaders, the lookouts in the tower lit fires to send a signal to the other towers along the coast and to the towns, that invaders were coming and advising them to retire to their protected places until the threat was gone.

These towers were used for centuries up until the 1800’s when they were demilitarized and no longer used. Each town that has one now features it as an attraction like the Talao Tower in Scalea.

And one of these towers remains on a rocky promontory in San Nicola Arcella.

It was there that Francis Marion Crawford fell in love with it one day, left for a time and returned to his beach party with the keys to the tower in his hands, having rented it for his own use.

And it is in this tower that the story “For the Blood is the Life” was written in which the glorious vampire appears and just happens to be named Cristina.

Yes, this vampiress and I share a name but I swear that my teeth are ridiculously inadequate for blood sucking making it inefficient and extremely messy unless I am grappling with an underdone steak and the proper cutlery.

I am not “that” Cristina.

Cristina was a peasant girl who fell afoul of robbers. She subsequently haunted the area just outside of Crawford Tower sipping the life energy from anyone who happened to go near her.

The story is creepy but in his descriptions of the scenery and the people, Crawford gives an amazingly vivid account of life in Calabria in the 1800’s.

While “For the Blood is the Life” is a fascinating read, Crawford also wrote the story for the movie I saw as a teen that caused me to endure many sleepless nights. The story and the movie were called “The Screaming Skull”.

In this story Crawford details actual, real gaslighting at its most extreme but (spoiler alert) justice prevails. I won’t tell you how. This is still one of the scariest/creepiest movies I have ever seen.

Creepy stories aside, Crawford wrote many stories and novels based in Italy and gave readers glimpse after glimpse of life in Italy in the 1800’s as he was uniquely familiar with the social, political and cultural aspects of life all over Italy.

If you want to read some of Crawford’s amazingly vivid stories, you can fined them on the Gutenberg Project website, They are now in the public domain so you can download them for free. What better way to while away the time lounging on the beach in San Nicola Arcella this Summer?

See you in Italy!