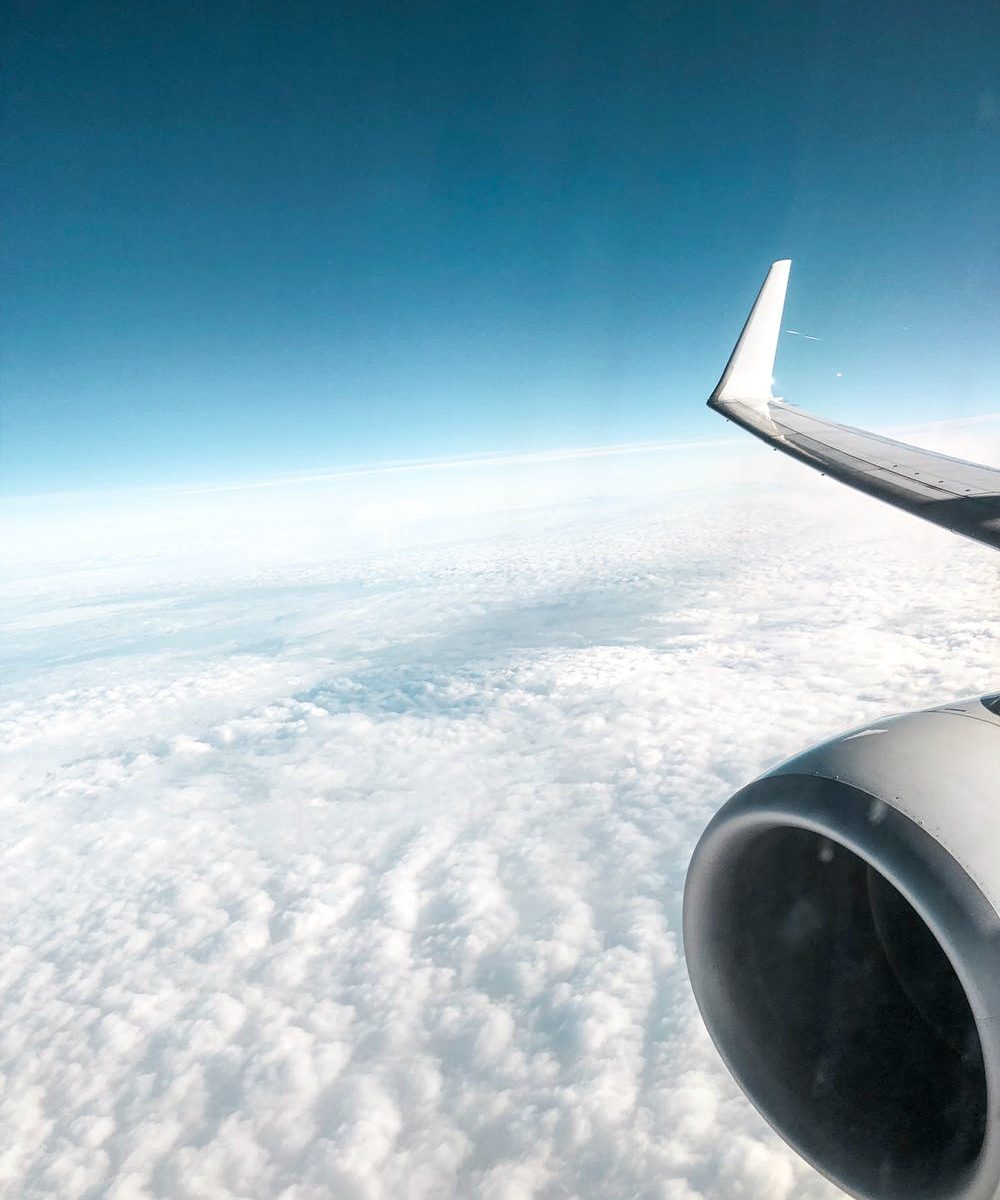 Ok so those who know me know that I never trash any service provider unless I really get that they just don’t give a care about their customers or unless (as in the case of a restaurant) they are what I deem dangerous and likely to make people sick.

That said I am hereby trashing American Airlines.

I also never present a gripe without solution so I have provided them solutions for their flat out crappy customer service and if they ever decide that they want to fix their lousy reputation with their customers, they can take a look…..or not.

Here is my rant:

Last Monday I needed to book a one way ticket from Curacao in the Dutch Antilles to San Francisco International which is home.

Ok, I figured that I had the choice to take it or not and there was not much else available so I booked it.

The flight from Curacao to Miami was ok. I was happy that I was going through Miami because there had been some Winter  storms but even those appeared to be almost over.

We arrived in  Miami and the flight was delayed but not my much so that was ok. But then I noticed that the flight to SFO, instead of being five plus hours, was now showing almost eight hours.

The agent at the desk told us that the plane was going to stop in Dallas to refuel because with the winds, one tank would not get us all the way to SFO (Really? Never heard that before? Were all other planes flying across the country doing that?!) Ok, so I thought that was annoying but given the circumstances I was ok with it.

So we fy from Miami to Dallas and it is very smooth. Despite being told that the winds were making us stop in Dallas, I did not feel any wind at all.

When we were landing however, the plane slammed down on the runway so hard that my knee went into the edge of the seat in front of me and was very painful to where I had trouble walking for awhile after that. .

In addition, we landed so hard that a ceiling panel came off in the cabin. Nonetheless we were more or less ok and they started refueling.

Meanwhile maintenance comes aboard to fix the ceiling panel. This takes awhile because they have to go across the airport to get a replacement.

Just as that was finishing up the pilot advises us that he and the crew have timed out and are no longer legally allowed to fly us home in the time that we had left. Really? We had only been in the air a little over three hours.

So we were shuffled off the plane with all our stuff and into Dallas Fort Worth airport.

Then we are advised that the new crew will not be arriving until 4:30 AM. It was 1:30 AM at that time and that was a couple of hours before the time we were supposed to be arriving in SFO.

So they tell us that they will make sandwiches available and other snacks. Ok. I thought, at least we will get a meal of sorts and carry on with our journey. I went up to the snack area and no sandwiches. They had chips, cookies and fruit along with other high sugar stuff with no nutritional value, and water.  So we were stuck in the airport for four hours with no meal. I had a banana and a bag of chips.

We were offered a hotel room if we wanted to rebook but according to their snippy agent, (Yes snippy!) there were no flights out for 2 days and the best they could offer was standby until then. Obviously that was no alternative at all.

In an effort to try and make the best of it, I laid myself out on the floor in a small carpeted section to see if I could get some shut eye.

Three very chilly hours later, someone came through with blankets. Ok, so it would have been nice if he had been handing them out when we first arrived.

So 4:30 AM comes around and we are not boarding. The agent at the desk makes an announcement that they are still waiting for the other pilot and that they have called him and he has not responded. So what does THAT mean? Is he still in bed? Is he in the shower? Where is this guy?

Finally the other pilot shows up. We were supposed to fly out again at 5:00 AM and we did not leave until at least 5:30 AM.

By that time I had a headache, was beyond tired and somewhat dehydrated. I sorely needed some coffee and some of these mystical sandwiches we had been promised.

So we board. The flight had some bumps in it but not the entire way and I have been on bumpier flights. Certainly it was not bumpy enough to warrant no cabin service.

But here is the absolute kicker: No service on the flight AT ALL. Not once did anyone come through the cabin on a four hour plus flight after a four hour wait  and offer us anything at all, not even food to purchase, No drinks were offered at all not even water. They had told us at the airport that there would be catering so I did not take the extra crap snacks that they had at DFW for later. Had I known I would have grabbed another bag of chips and a bottle of water.

So here we were on a four plus hour flight after being stuck in an chilly airport for over four hours with no real food with actual protein in it and no coffee or hot beverages at all, on plane with nothing offered, not even for purchase.

While we were in the airport, every restaurant and coffee shop was closed so there was no possibility of getting any even if we wanted to pay for it.

When I arrived in SFO I had a massive headache, was dehydrated, frustrated and absolutely determined never to fly American again and never to book any clients on American until I told them this nightmare story.

Another point of irritation was that the agent in Dallas had a canned response to all complaints and questions. This is it verbatim: “Our goal is to get you rebooked as soon as possible.” I heard her say that to every person who came up and asked any question. What is that besides a canned and vague response that completely dodges any responsibility, does not answer anyone’s question and just  upsets everyone ten times more?

Now by this point, people were getting irate. Several people were expressing their dissatisfaction in no uncertain terms. And that canned answer, delivered in a brush off manner was the only forthcoming response.

In short, this was a screw up and PR disaster of massive proportions.

So American Airlines, if you really give a care about your customers, listen up. Here are the solutions to all of this horrible nightmare and how you could have turned it around:

It was beyond obvious that American Airlines has not given a thought to anything happening that is out of the ordinary. They have NO back up plans, NO systems in place to ensure smooth transitions in all circumstances.

It is funny that airline pilots have to have checklists and back up plans for any remotely possible situation while flying but American has ZERO plans in place to guard their reputation and keep their customers happy. Do they go by the motto that if you arrive alive you have nothing to complain about? One wonders. And if they do subscribe to that view,  NEWS FLASH! their customers do not.

Ok so there is my rant. As a travel professional, I will never book a client on American and I will never fly with them again until they get their poop together and start giving a poop about their customers and quit viewing us as annoying and vocal jerks that must be barely tolerated.

That said I have had great experiences in many, many other airlines and I do recommend Copa when flying into the Caribbean. They were inexpensive and super pro with nice new planes. They had great customer service. In fact, if I had been able to fly out of Aruba the day before, the flight would have cost me just over $200 on Copa.

Have you had experiences either good or bad? Write me and let me know!

Maybe if we get loud, American or other airlines will have a wakie wake up moment and save themselves. 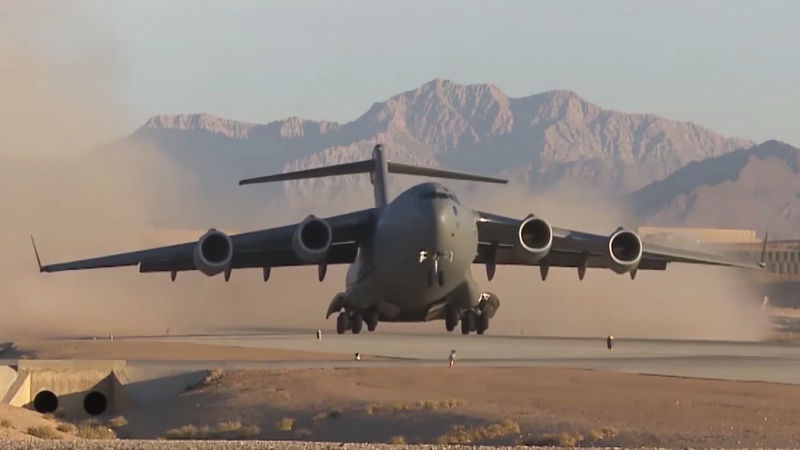 2017 was the safest year in aviation history, with zero deaths from commercial passenger jets.

This video has the somewhat pessimistic title of “Why Airplanes Crash”.

It is really a brief history of the technological, scientific and social breakthroughs that have made air travel the safest way to get anywhere today.

Now that you know you will be safe, contact us to book your next adventure!